Skip to content
BKK LionsRugby at the Heart of Bangkok
Uncategorized

Like other years the 13th edition of the International tournament of the Bangkok Lions was held on 24th February 2018. This club has been formed for rugby lovers in South East Asia and is one of a kind that devotes its resources in developing young talent in the region in the game of rugby.

Last year the 12th edition of the Tens, an international tournament for rugby in this region was held. It took place at the sports complex of Bangkok Patana School in February. The event this year also generated the same excitement as before. Last year it had the children’s teams participating and the games had been fast paced with a special element added to the weekend games. Hence, besides the games there were social activities and different events planned. There was also a charitable cause to it where underprivileged children in the city were given rugby training. Children from the slum areas were encouraged to take part in the training.

Rugby lovers in Bangkok and around the South East Asia listen; it is again the time for the Bangkok International Rugby Tens (BIRT). 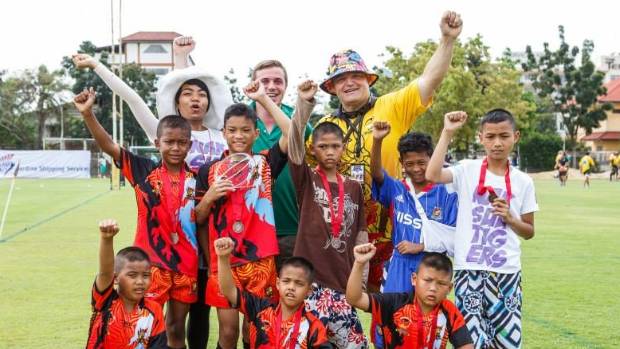 Bangkok Lions Rugby football club cannot be sidelined when mentioning the most popular rugby club in Thailand, and is mostly referred to as the BKK Lions. The club is reportedly in need of sponsors in order to keep the club cost to a minimum.

Be Prepared For The Bangkok International Rugby Tens Rugby Tournament 2017

The enthusiasts of Rugby in Bangkok and across the South East Asia, listen up, it is again the time for the Bangkok International Rugby. On 25th and 26th February, the Tens 12th edition will take place. The venue of the event is Bangkok Patana School and Sports Complex. The event will give another reason for having another exciting weekend for the fans of rugby who like fast-paced game. The fund raised from the event will be used to support the Bangkok’s underprivileged children.

FIJI: SPORTS TOURISM ON THE RISE

Fiji’s drawcard in attracting travellers is fast becoming sports tourism, as major resorts in the country look towards taking advantage of the opportunities it presents. 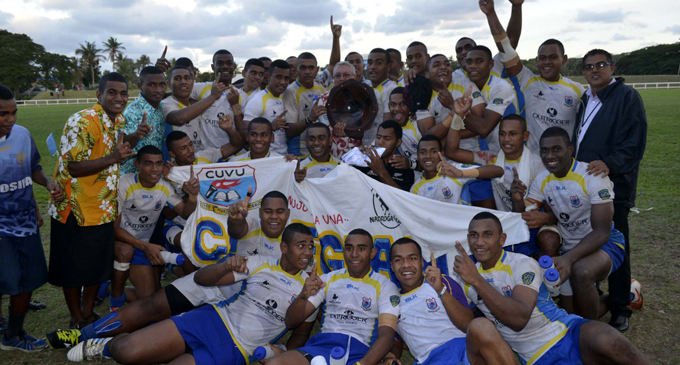 Rugby remains one of the major sports attracting visitors to the nation’s shores most especially the 7s code and beach rugby.

With the national side scooping gold during the 2016 edition of the Rio Olympics in Brazil, the country was shot to limelight.

One of the very popular rugby clubs in Thailand is the Bangkok Lions Rugby football club, fondly known as the BKK Lions.

The idea behind the club was to promote rugby in a big way to the people of Thailand, especially the young people living in Bangkok. This led to the mini rugby club being established by a group of old players many years back.

The Bangkok Lions Rugby football club is a very popular club in Thailand.

The mini rugby club was established when a group of old rugby players from the country wanted to promote the rugby spots in a big way to the Thai people and especially among the expatriate young people living in Bangkok. This rugby team in Thailand was formed many years ago, but many are still not aware of such a club in Thailand. This club was started with the purpose of shaping a very good and young rugby team for Bangkok.

BKK Lions And Their Formation

This team of rugby in Thailand has been formed several years back and heralds the unique start of the game’s presence in this country. It is a form of mini rugby that is designed to help shape up a young team in the country.

Bkk Lions A Novelty In Thailand

Not many have heard of the BKK Lions as yet.

You might be one of the first few to read about them as this mini rugby team has recently been formed. It is known as Bangkok Lions Mini Rugby Union. It has been established by experienced rugby players and enthusiasts of Bangkok who have been trying to bring the game among the youths in the country. With this union formed, they wish to promote the game among Thai as well as youths of the expatriate communities in this country.

Manu Tuilagi is all set to make his return for Leicester on Friday in what is turning into a 2-match warm-up before reenforcing England’s crusade for the Six Nations tournamenttitle. 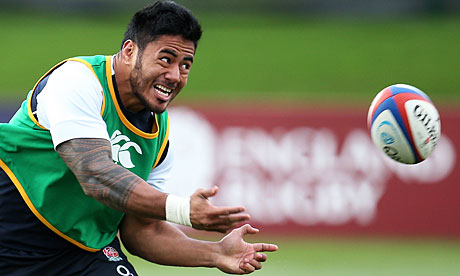 Tuilagi has recovered from the hamstring tendon strain which forced him to drop Leicester’s past three matches and starts the Premiership game at the Harlequins knowing Eddie Jones will be watching.